Vito Nozza is the Principal Consultant, Cybersecurity Lifecycle Consulting in ConvergeOne’s National Cybersecurity Practice. His career spans 20+ years in Enterprise Architecture, with 15 years specific to Cybersecurity. He has held roles as a CTO, Director, Principal Architect, and Global Security Advisor, which have all led to establishing guidance and consultative measures to SME and Enterprise-grade entities. Vito has been paramount in establishing cloud security, guided frameworks, and disaster/incident response plans, with overall GRC and ERM goals. 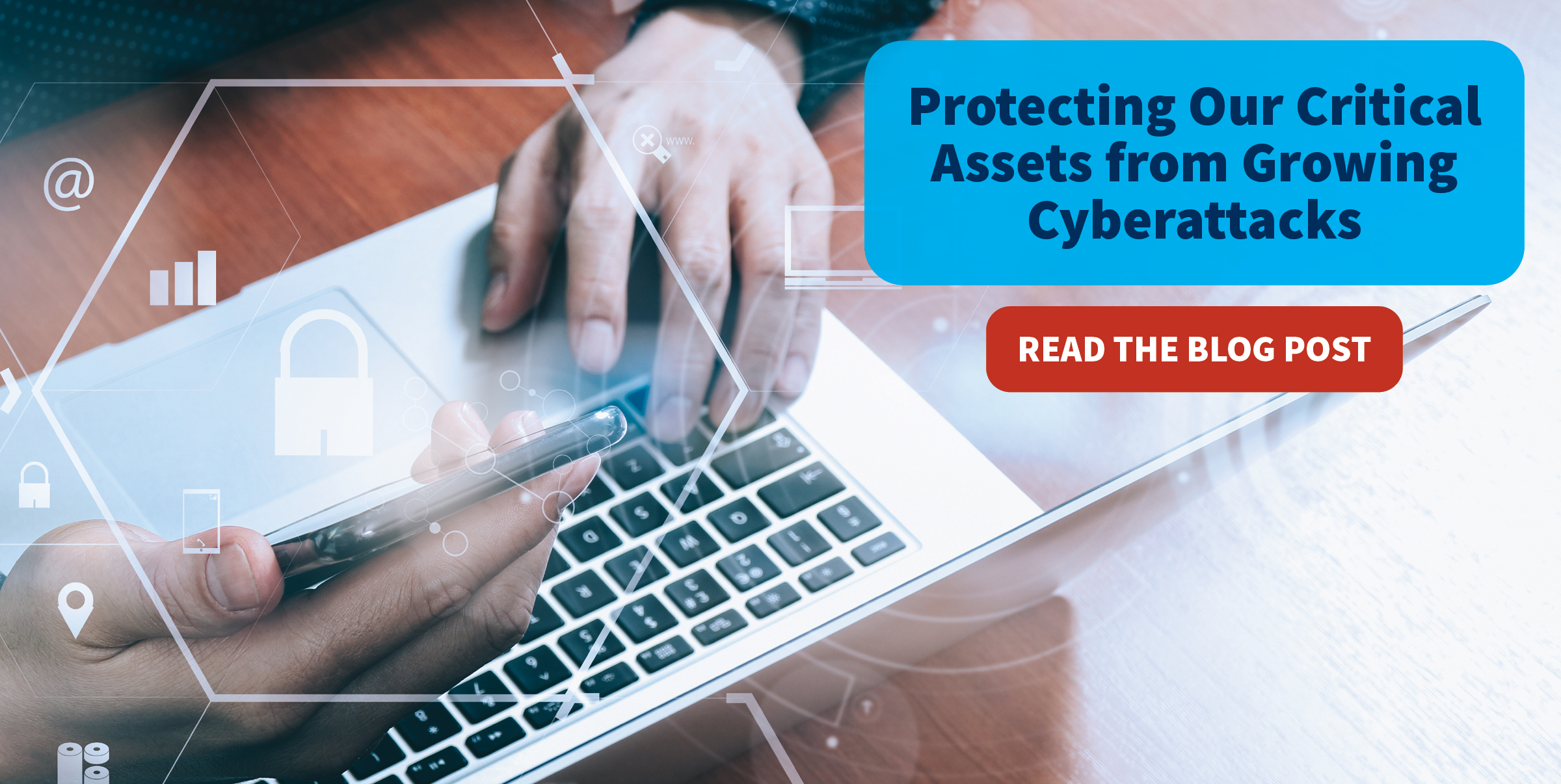 Global cyberattacks are becoming more widespread. The onslaught of online assaults we’ve seen five months into the year has made putting adequate measures in place to keep organization's critical information secure that much more critical. Harvard Business Review has stated that the "conflict in Ukraine presents perhaps the most acute cyber risk U.S. and western corporations have ever faced." Accelerated cyberattacks are already underway directed at Ukraine and may expand to nation-states providing support to Ukraine, including the United States. 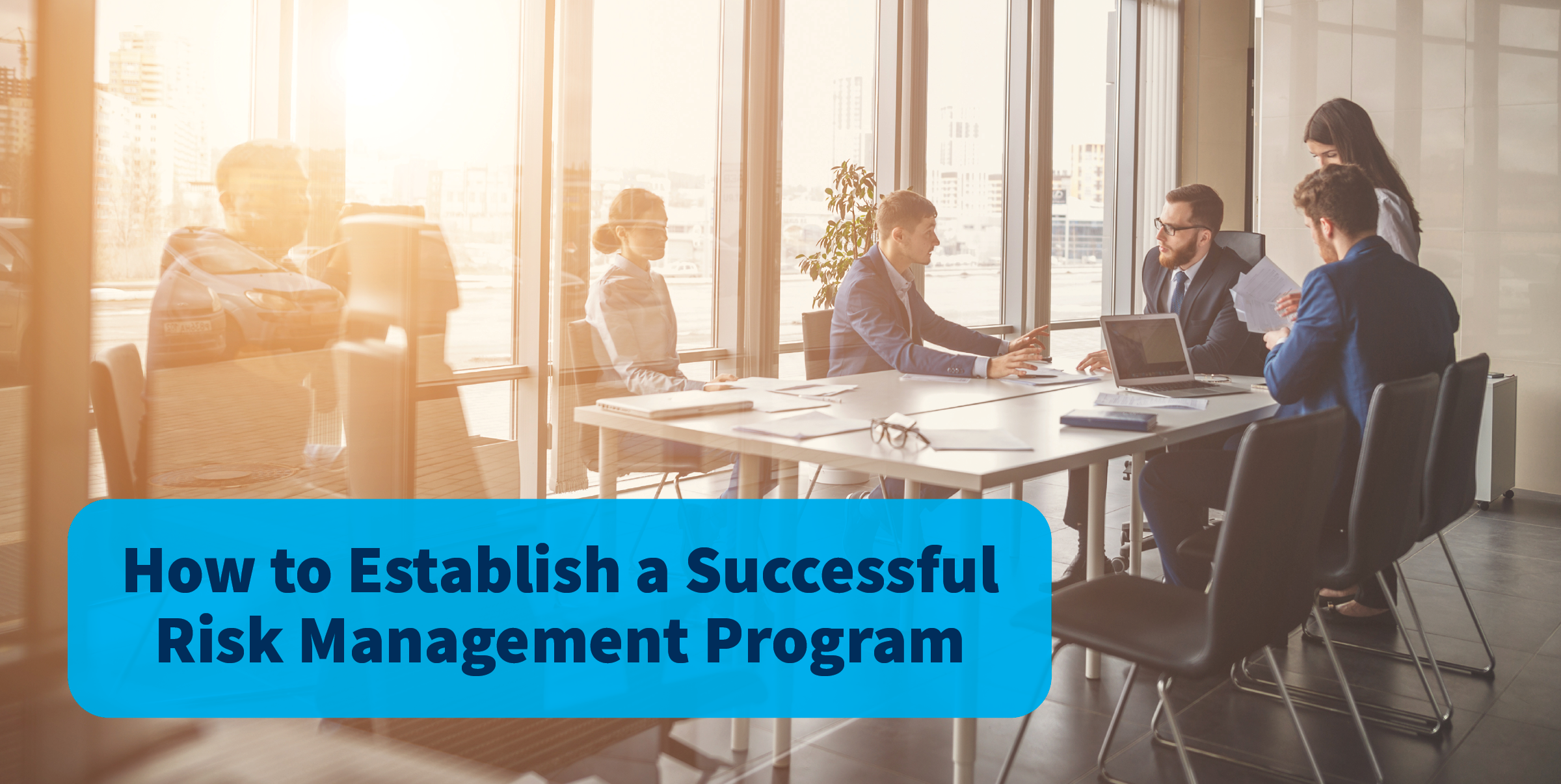 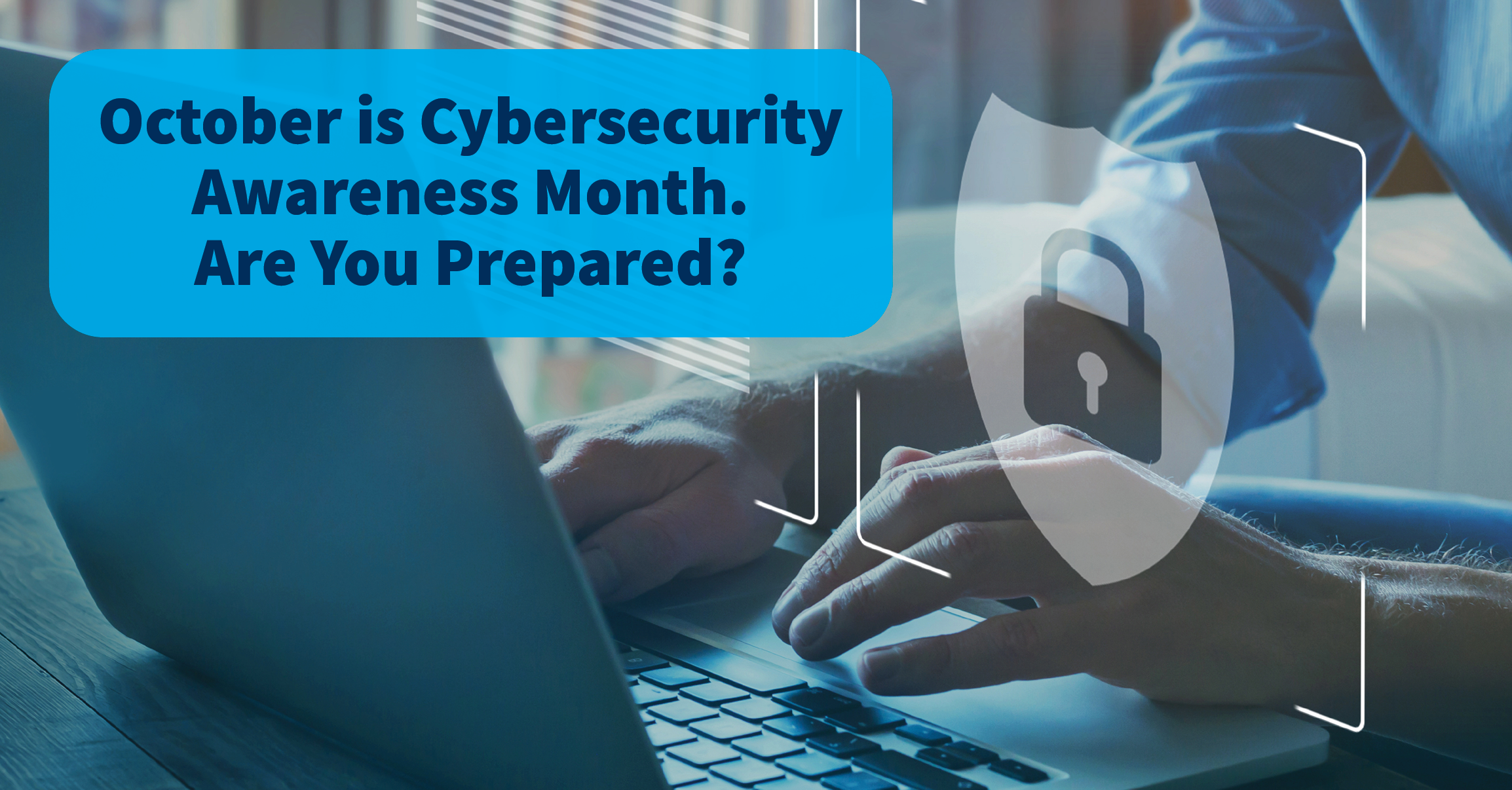 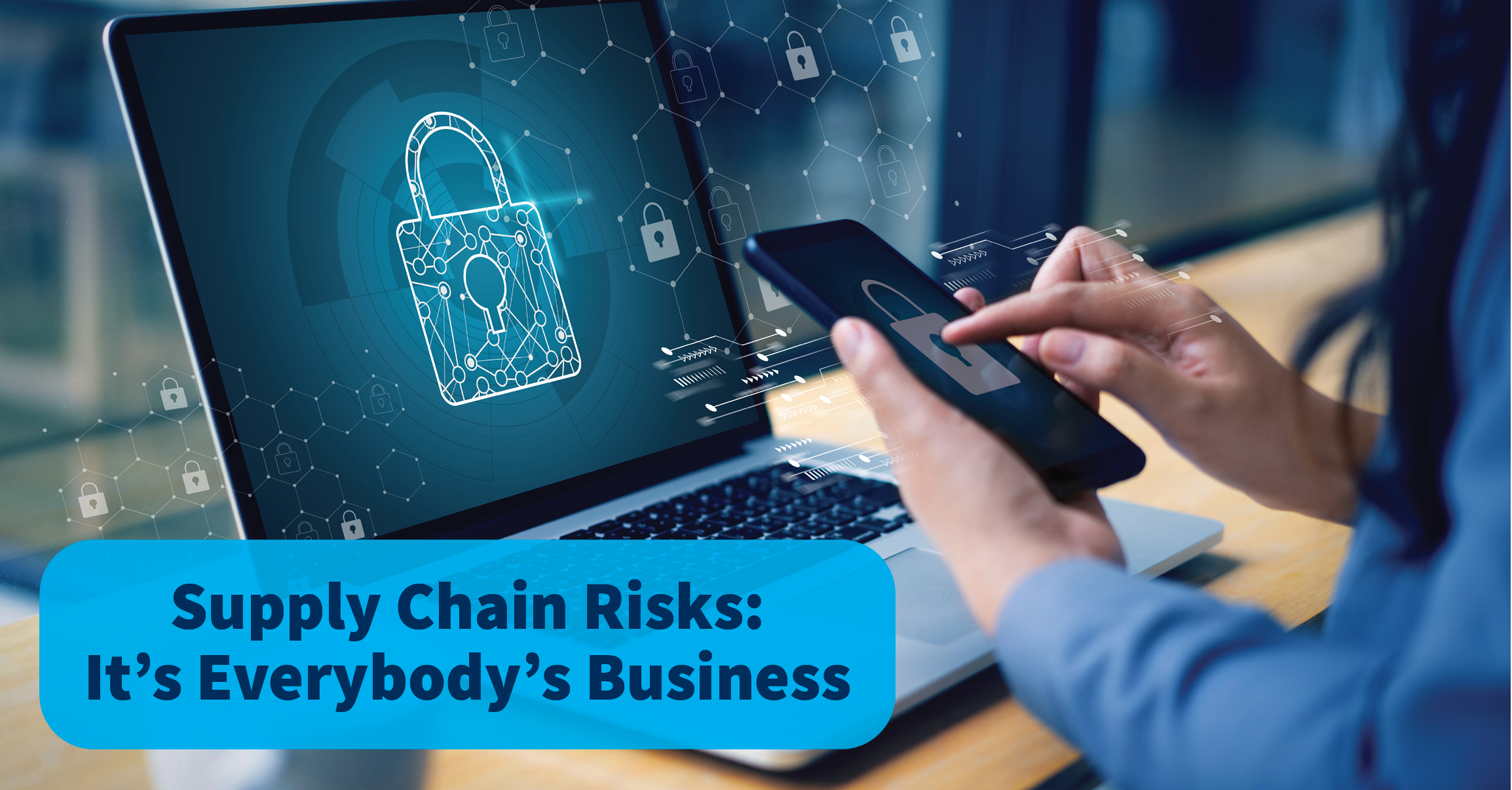 Data Privacy Day: Are you in control of your information?

As today is Data Privacy Day, it is only fitting that we discuss your data and understand the rights you have when sharing that information. How many of you have used Google? Apple? Facebook? Amazon? Within the last day? Did you know what you were agreeing to when you quickly scrolled down to the accept their terms of service boxes? How about when you accept the numerous cookies that pop up on seemingly every website that you visit? Do you know what these “accept” actions have given companies permission to do? 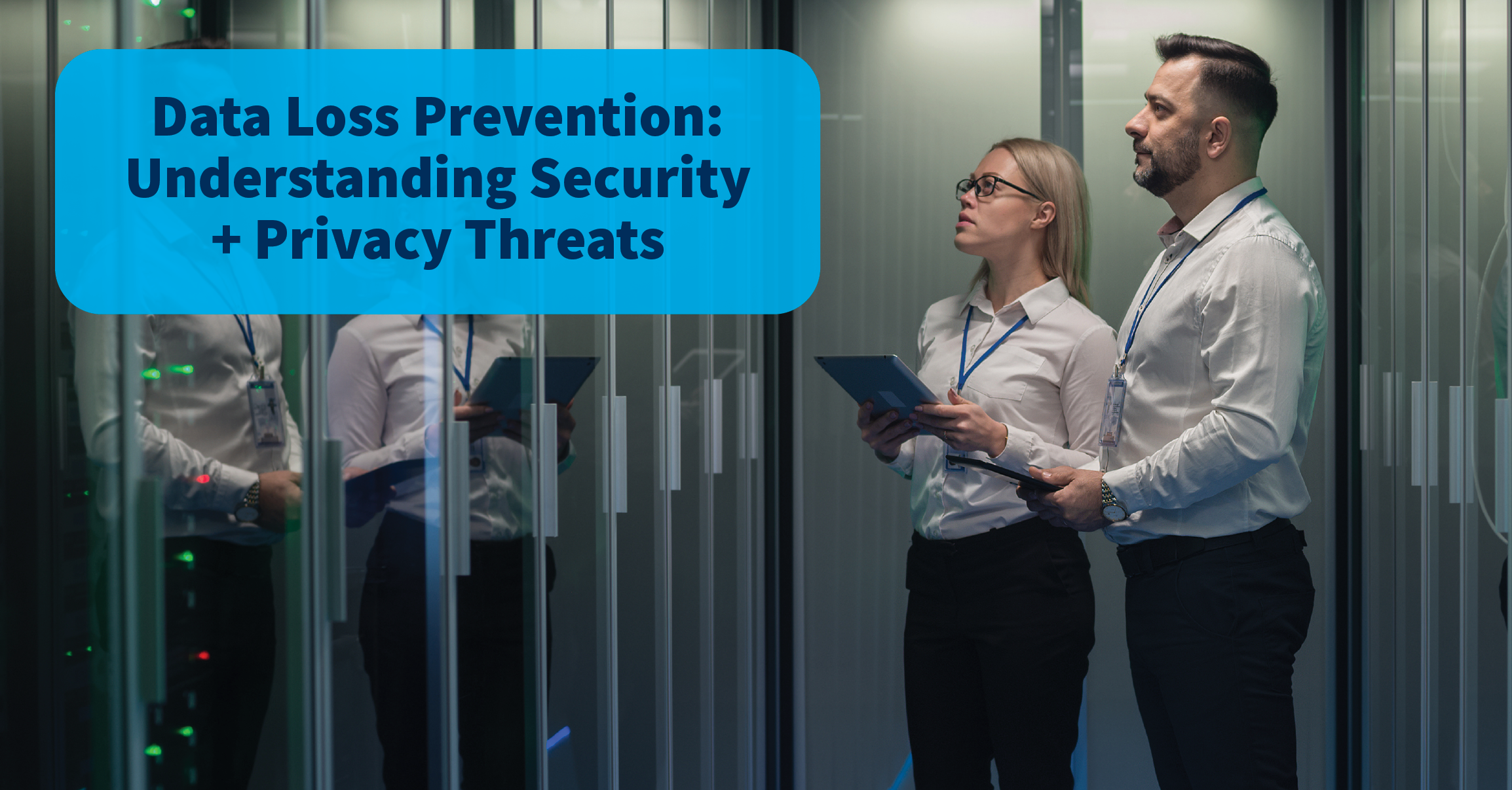 Who moved my cheese… and my data?

How Security Can Help You Achieve Organizational Goals 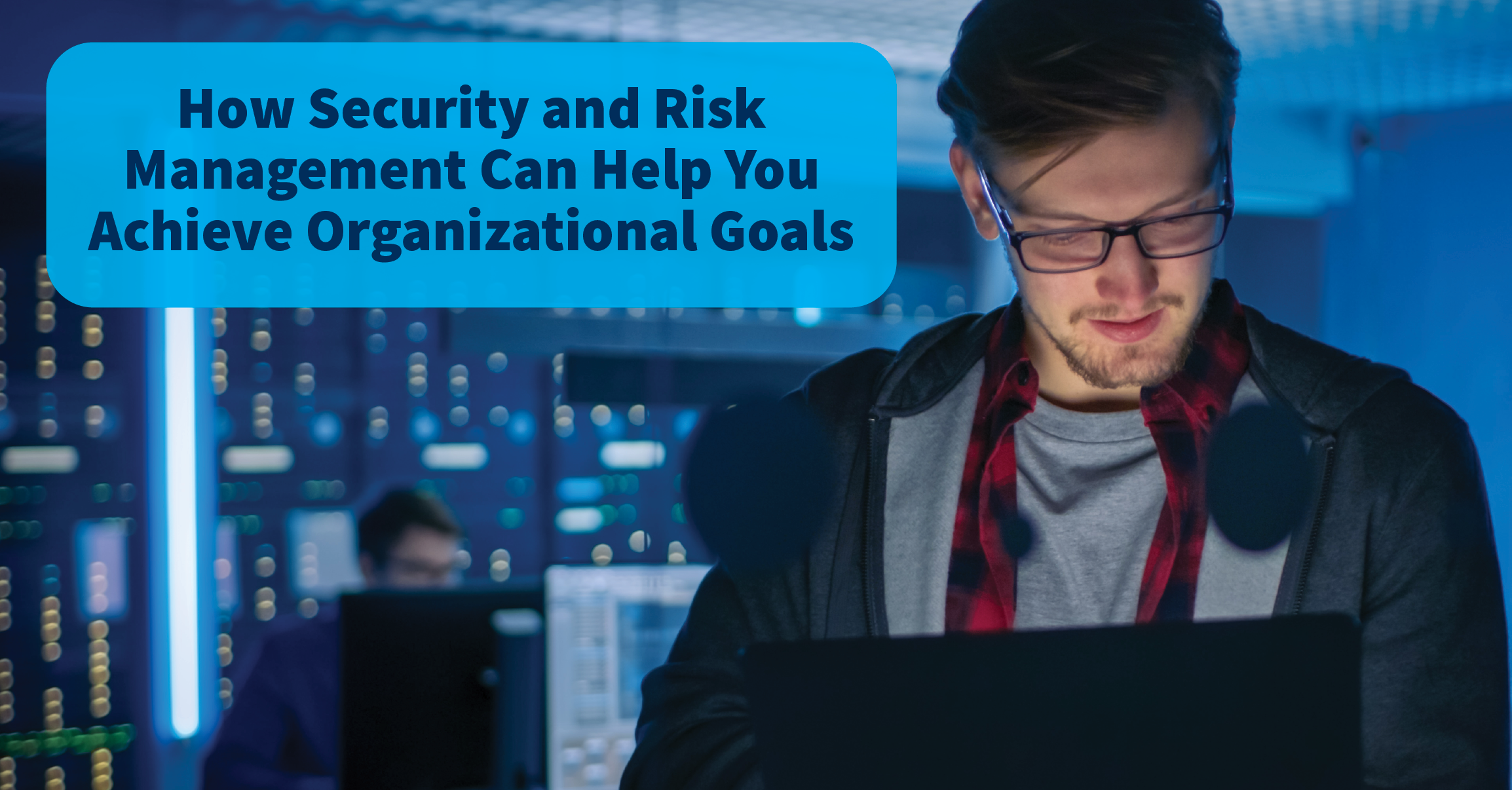 Security and risk management are always in fashion, but they’re now hotter than ever—and they can help you achieve your organization’s strategic goals.