Watch the Customer Connections videos to see how ConvergeOne helped the City of Henderson, Nevada, set up rapid deployment kits for COVID testing and inoculation centers.

“Having rapid deployment kits and partnering with ConvergeOne made us able to be heroes for city management and the activities that they want to do, and for our office of emergency management and safety to be able to deploy rapidly,” said Jared Hansen, IT Infrastructure Manager, City of Henderson, Nevada.

Watch the Customer Connections videos to see how ConvergeOne helped the City of Henderson's IT department become heroes for city management and the residents they serve. At ConvergeOne, our software-defined network experts build secure, cloud-architected networks that enable your organization to power the future of work, engage customers in new ways and run secure, reliable IT operations. Schedule a consultation
About the author:

About the author: ConvergeOne
ConvergeOne helps our customers modernize and reinvent IT, enabling their businesses to adapt at pace in this rapidly changing world. By breaking down barriers and embracing the power of change, we’re finding new ways to deliver extraordinary value in business and beyond.
Follow the author: 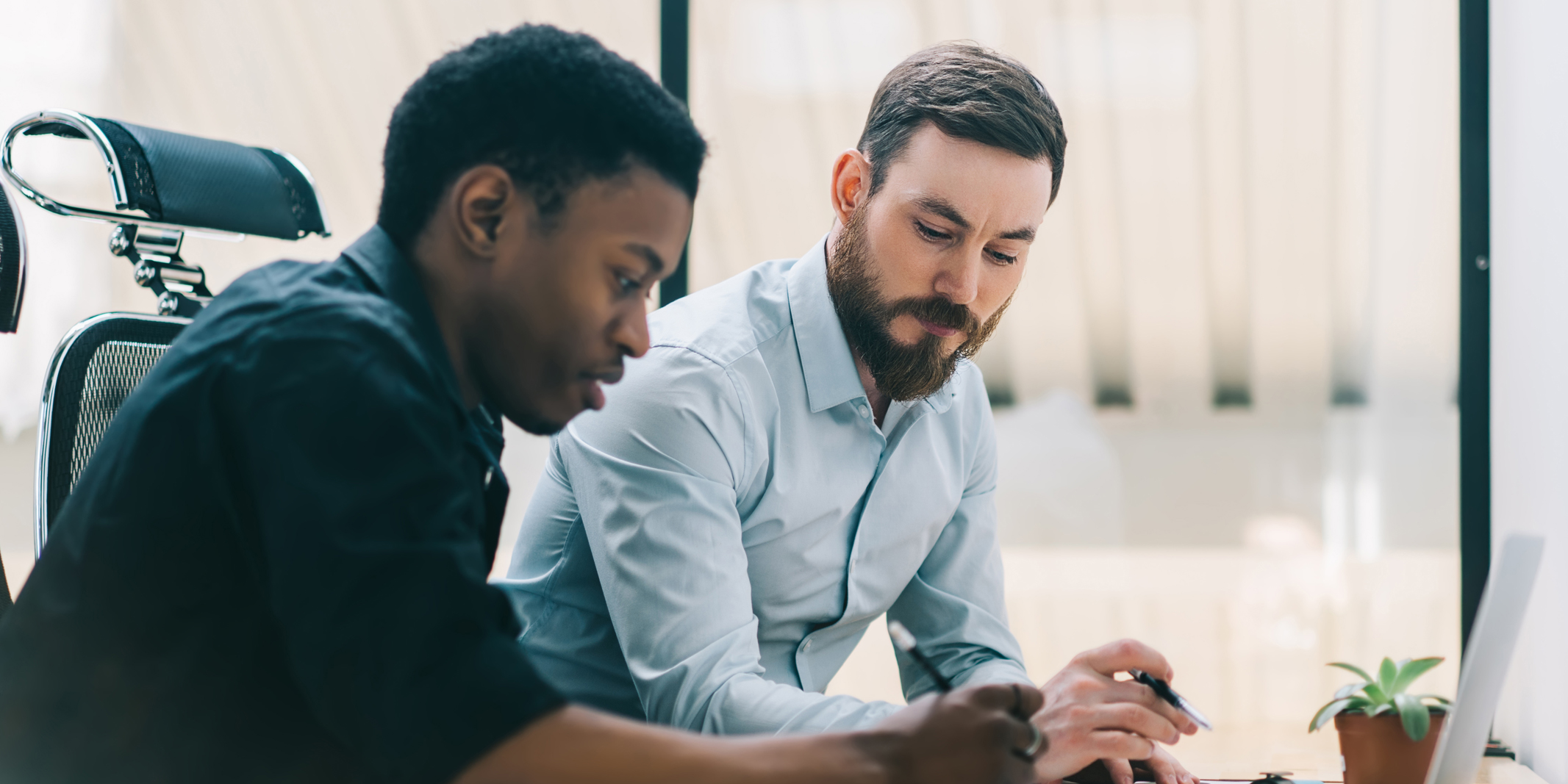 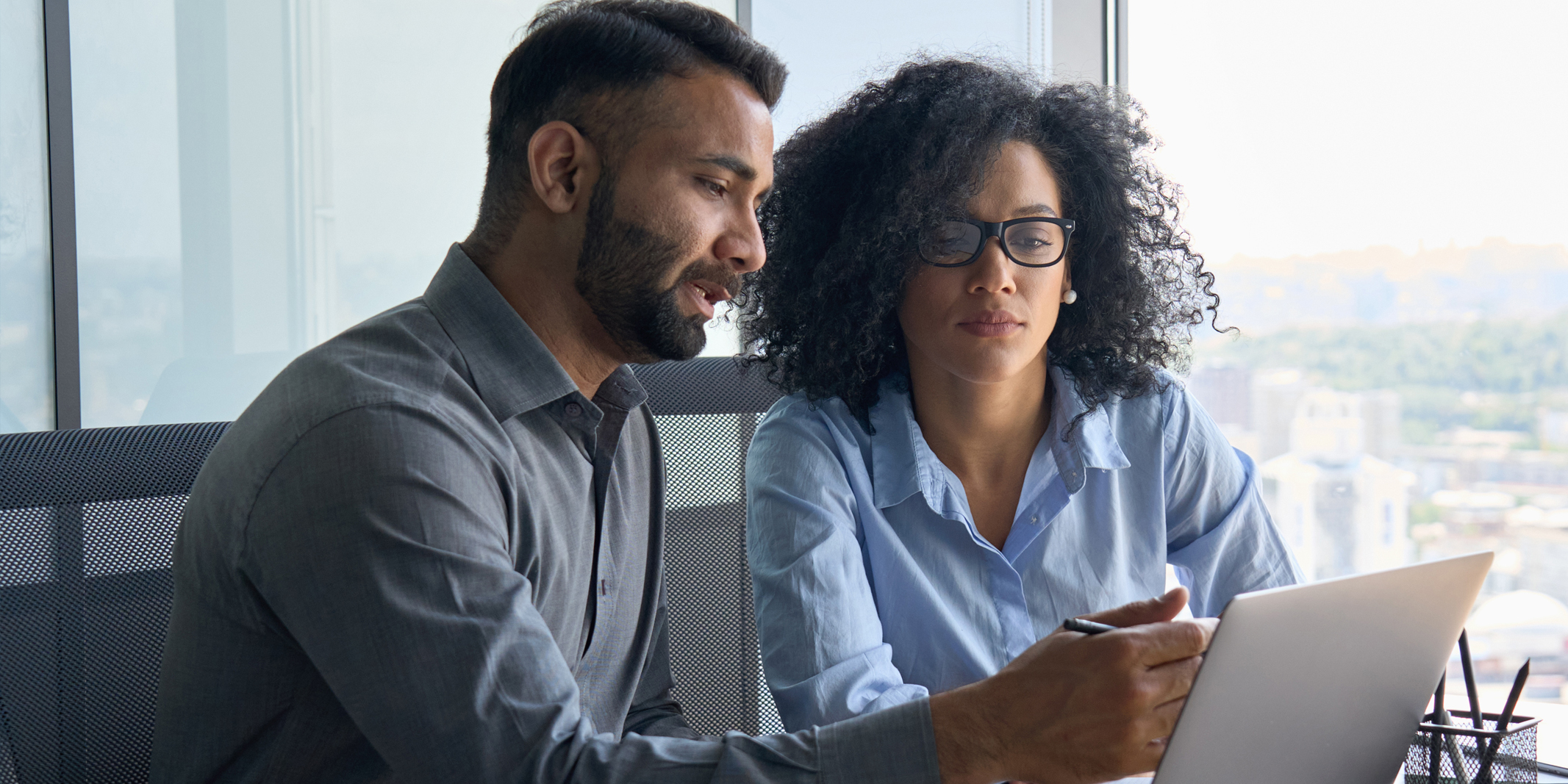 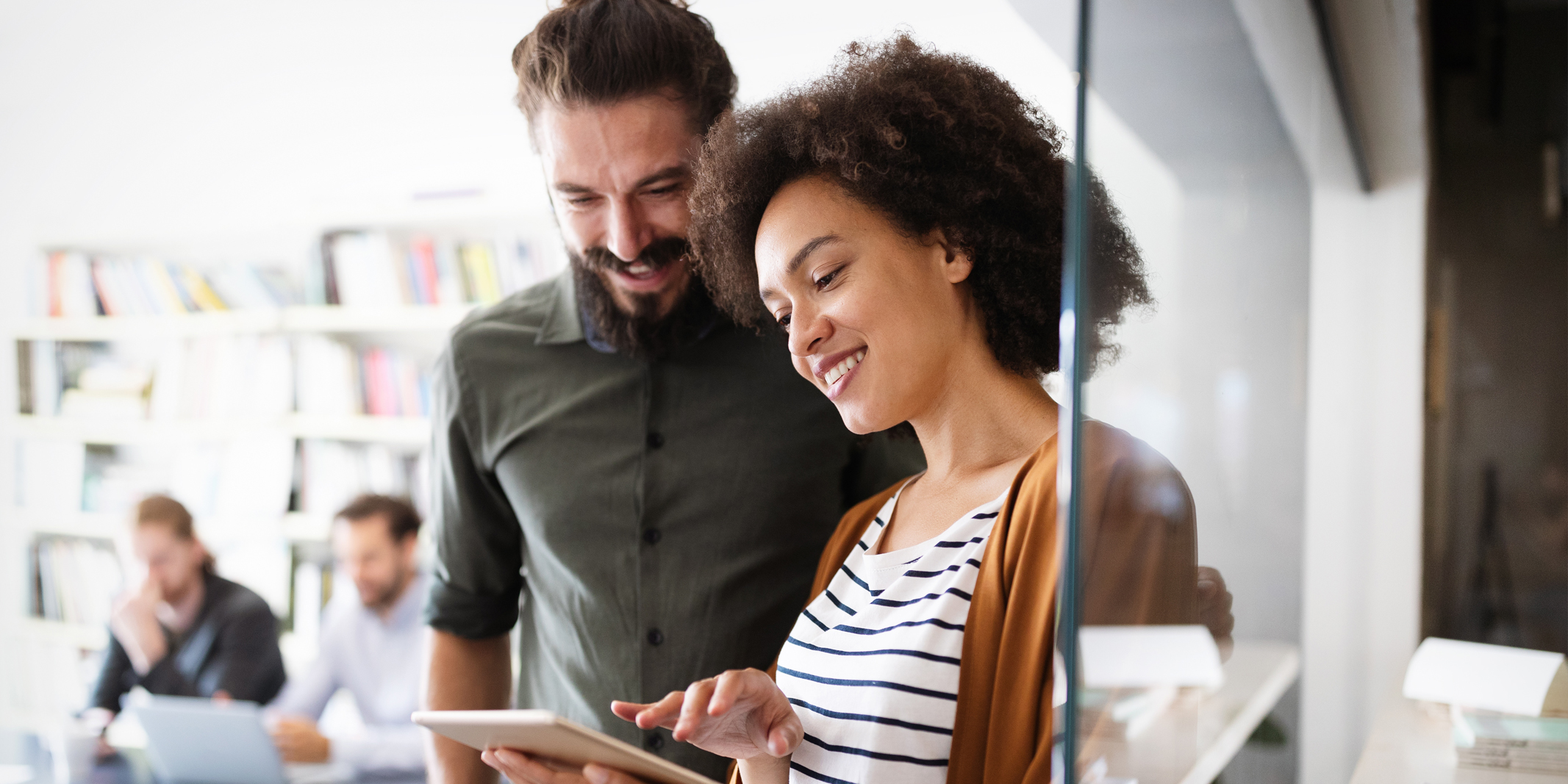