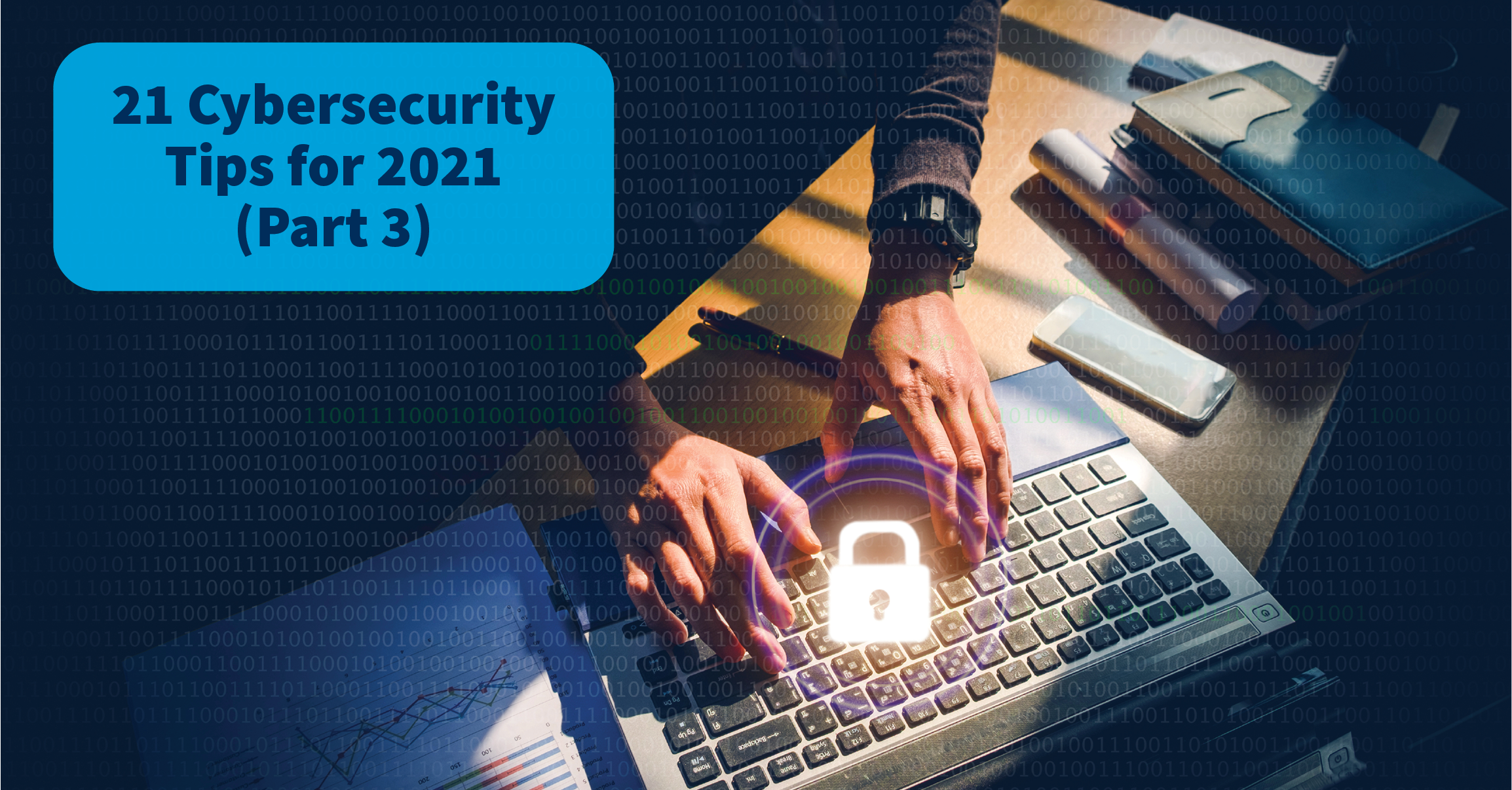 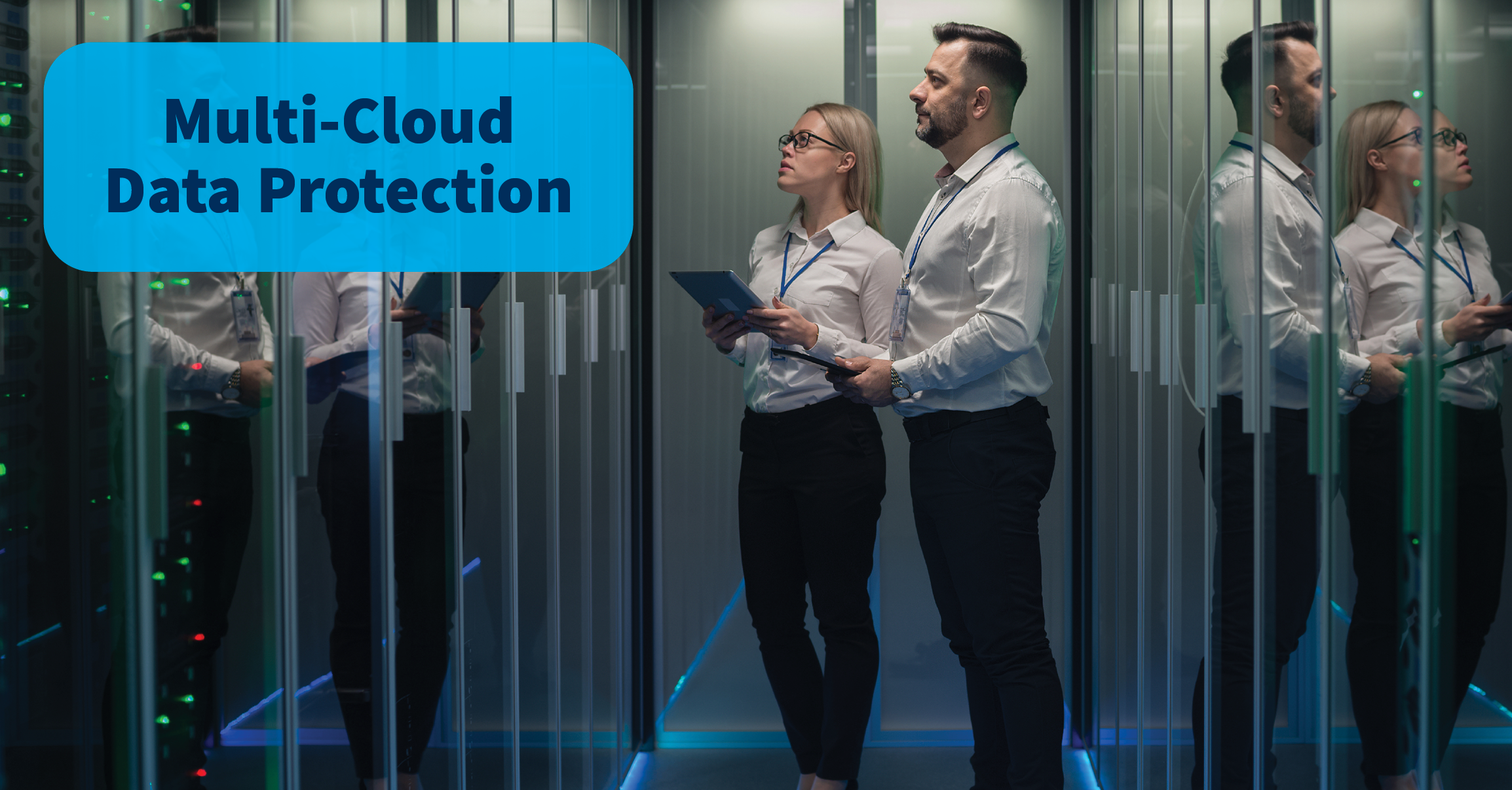 Organizations today have a multi-cloud presence. By that, I mean that on-premises data centers are no longer the standard in IT. Businesses require application mobility to meet the ever-increasing demand for data and information at light speeds, and thus it is very typical for an organization to have several deployments of multi-cloud data centers to fit these demands and needs. Software as a Service, Infrastructure as a Service, Unified Communications as a Service, Edge, and IoT Computing are just a few of the potential multi-cloud deployments, on top of the on-premises and co-located data centers in different regions and geo-locations. 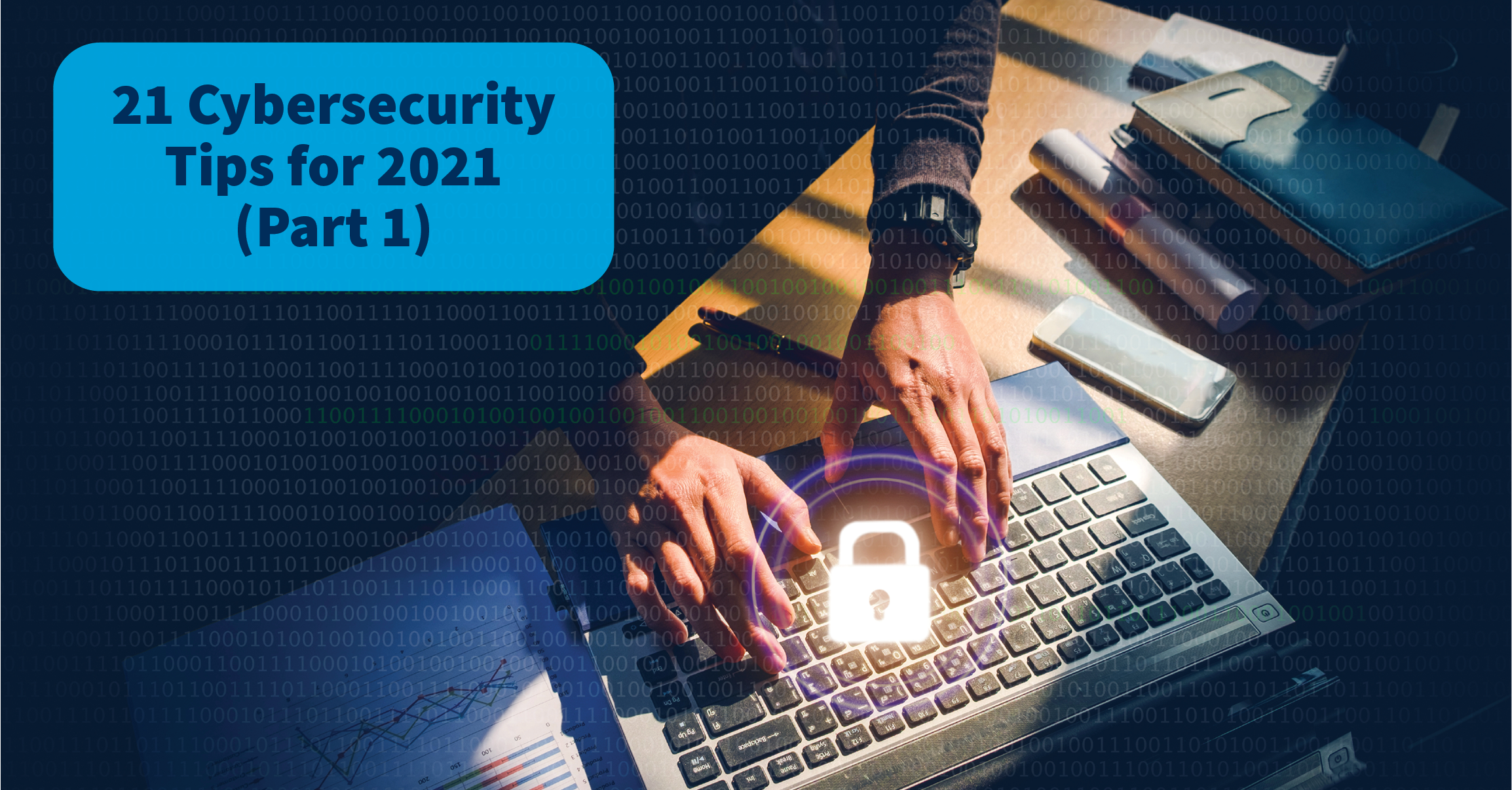 2020 has been a groundbreaking year on many fronts. Unfortunately, the majority of them have not been good ones. On October 28, 2020, the FBI, HHS, and CISA jointly reported on an imminent threat to healthcare organizations (the Health and Public Health Sector) surrounding the Ryuk variant of ransomware and other malware most recently seen accompanying it. “We are experiencing the most significant cybersecurity threat we’ve ever seen in the United States,” said Charles Carmakal, Chief Technical Officer of the cybersecurity firm Mandiant, in a statement. 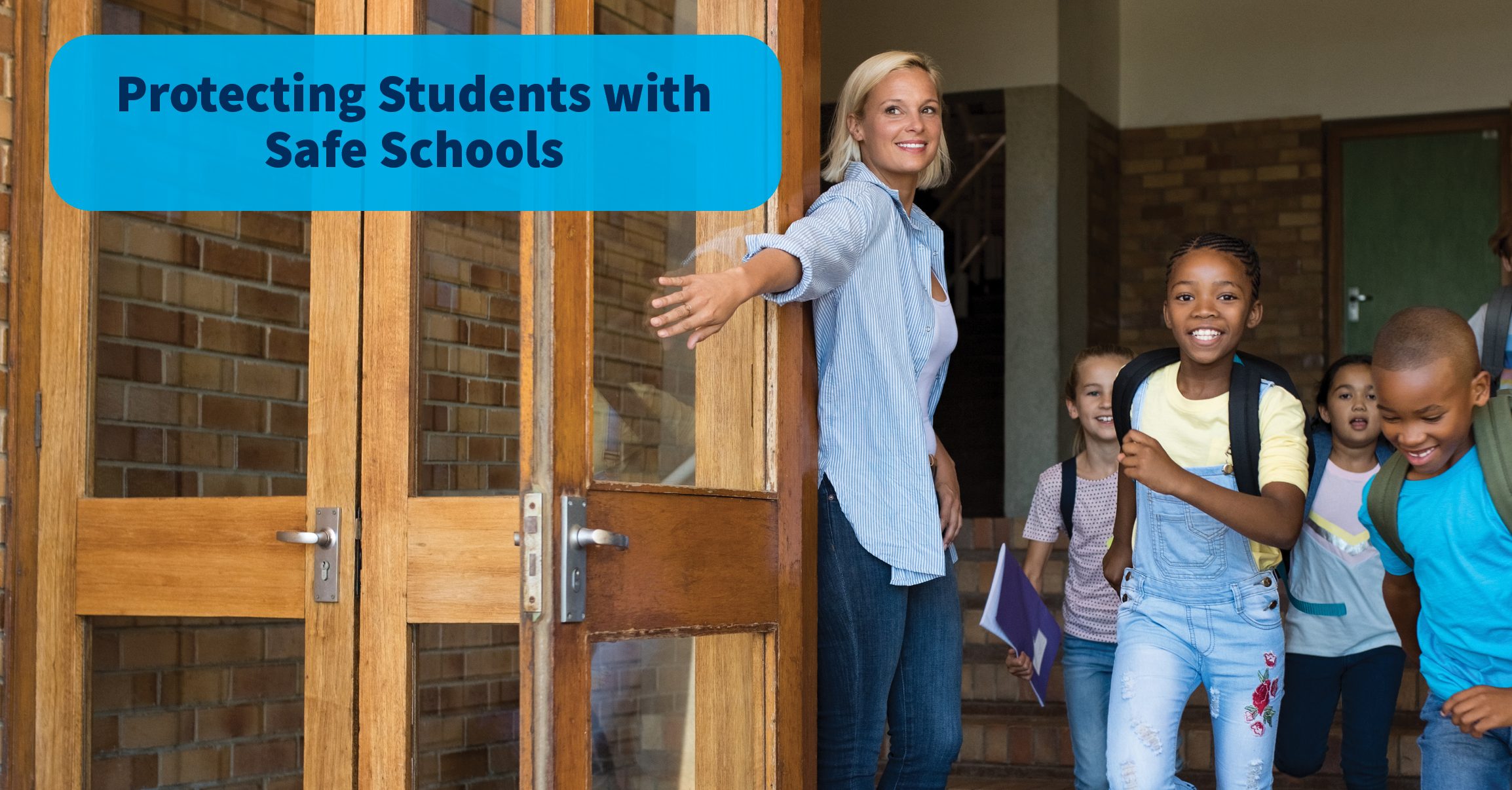 We ask our educators to do a lot. The threat of school violence on campus and from remote sources has district decision-makers needing answers. Risks need to be identified, with consideration given to protecting the student wherever they are. Security needs to be conducted in a way that doesn’t feel like a prison. What’s more, innovation with physical security provide new feature sets only possible on IP networks ⏤ meaning that IT teams now have partial or new responsibility for physical security. ConvergeOne coordinates a mix of digital applications to shield against/respond to threats and other hazards. Key areas of focus include:

Posted on January 8, 2019 by ConvergeOne 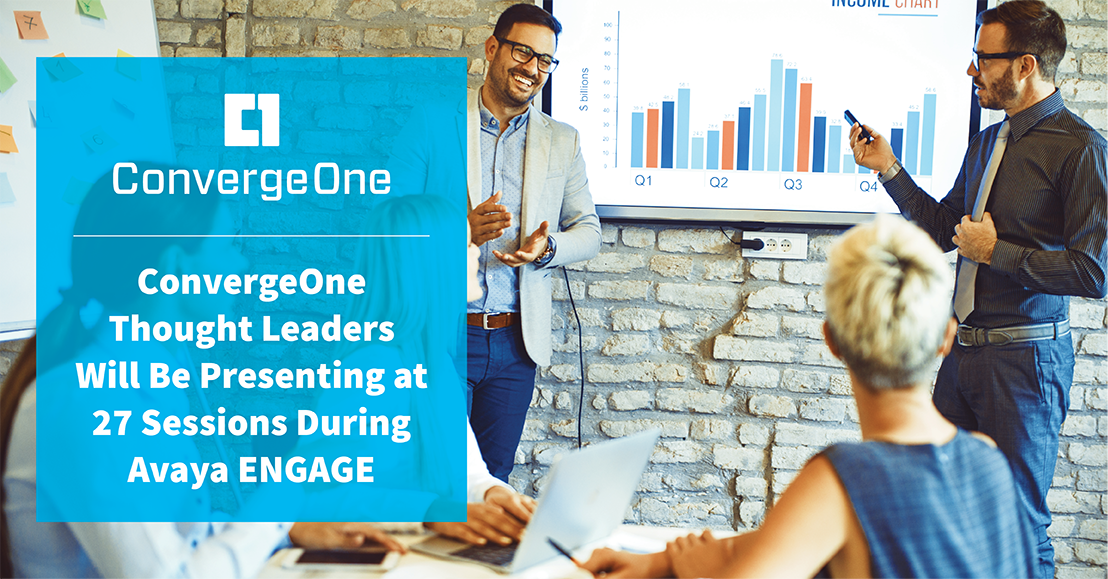 With Avaya ENGAGE quickly approaching, we decided to check in with ConvergeOne thought leaders—who will be presenting at 27 sessions during the event—to get a sense of what we can expect. These are the primary themes that emerged.

5 IT Security Questions You Should be Asking

Is your cyber risk management program properly protecting your critical information assets? If not, it may be time to evaluate your current approach.
A simple way to assess the foundational elements of your cyber risk management program is to ask these five specific questions. Similar to an iceberg, these questions are simple at the surface, but beneath the surface, they help to understand your program.
END_OF_DOCUMENT_TOKEN_TO_BE_REPLACED
0 Comments Click here to read/write comments

How to Accelerate Your GDPR Program to Ensure Compliance

The enforcement period for the General Data Protection Regulation (GDPR) began on May 25, 2018, bringing significant changes to organizations in the European Union and beyond. Though a piece of European legislation, the GDPR impacts any organization that processes the personal data of those who reside in the Union, regardless of geographic location.

What You Need to Know About VPNFilter

Over the course of the last several months, researchers have investigated an advanced persistent threat known as VPNFilter, which has already infected 500,000 devices across 50+ countries, specifically targeting home office networks (or places utilizing small office and home office devices) as well as network-access storage (NAS) devices. The threat is believed to be sponsored by or affiliated with a nation state, which generally leads to well-funded, well-executed persistent threats that are properly managed with a defined end-game.

Based on research recently released by Cisco Talos, the US Department of Justice is urging anyone who owns small office home office (SOHO) and NAS devices to reboot their devices immediately.

The VPNFilter malware operates via three unique stages, which are described below at a high level.