You might be saying to yourself, "How can I get the great benefits of Wi-Fi 6 for my wireless network?" As always, when we talk about new wireless technologies, we are talking about an upgrade of at least the radio hardware. This is due to the changes in how the radio signal is modulated and other requirements. At this point, we have a way to provide for these changes in software.

An important note on access points is that it is important to validate whether the existing APs can co-exist with the Wi-Fi 6 APs. In particular, end-of-sale access points may not be supported on the same controllers or with the same firmware as the new APs. In most cases, it would be best to migrate a location to the newer access points and use a single management system for them than to put up a mix of old and new on separate management systems. That situation can lead to problems with client roaming, radio channel and power utilization, more difficult troubleshooting, and other issues.

Just like it takes two to tango, gaining the updated functionality also requires Wi-Fi 6 clients to connect to the Wi-Fi 6 APs. As the percentage of Wi-Fi 6 clients increases, it will also have a positive impact on other devices. This is due to the efficiencies gained, such as the fact that Wi-Fi 6 clients use less airtime to pass the same amount of traffic. Using less airtime means that non-Wi-Fi 6 clients gain more available airtime, and they are likely to send and receive faster, as well.

At the beginning of 2020, there were a few Wi-Fi 6 clients, including the Samsung Galaxy S10/S10, the iPhone 11, and some others. It is expected that this number will grow significantly through 2020, with the majority of smartphones and tablets sold supporting this standard. Depending on your particular industry and use cases, this may make migrating to Wi-Fi 6 earlier than a typical upgrade a compelling argument.

I want to specifically call out IoT devices, as well. One of the barriers to adoption for IoT devices riding on the Wi-Fi network has been power consumption. IoT chip manufacturers are seeing the benefits of Wi-Fi 6 and are starting to migrate to the platform. It can provide the connectivity at a low power level that has typically been the domain of Bluetooth or related technologies. It is likely that the majority of these devices will use the 2.4GHz band for various reasons, and Wi-Fi 6 provides optimizations that apply to the band.

An important question is whether Wi-Fi 6 will require more or less APs and whether a site survey is required. The reality is that wireless usage requirements change over time, and thus AP placement requirements may change. Wi-Fi 6 provides for more efficient airtime utilization, and thus may mean that a single AP can serve more clients. That could enable using less APs to serve the same number of clients. However, moving APs away from clients, as would happen with using less APs, means that clients would have lower data rates on average.

On the other hand, BSS Coloring will enable radios on the same channel to be closer to one another, perhaps enabling a denser deployment of APs. Also, it's possible that new walls have been added or old ones taken down. COVID-19 may contribute to building designs with more walls, leading to less RF propagation. In the end, reviewing the specific requirements for the clients and application usage, as well as physical changes to the building structure, will drive whether or not a site survey is required, or APs need to be repositioned.

Given the additional functionality, including the potential for up to eight transceivers per band, there is the question of how much power is needed for the access points. In general, full functionality requires 802.3at (30W) or even 802.3bt Type 3 (60W). Each individual AP model needs to be reviewed to determine its requirements, as well as what functionality would be lost by using a lower level of power. If additional power is needed, there are several options to choose from that vary according to the requirements and budget, including new switches, the use of mid-span power, or power injectors.

For the past several years, switch manufacturers (who are also access point manufacturers) have been touting the need to migrate to switches that support more than 1Gbps wired connections between the switches and APs. This was due to the theoretical data throughput available with 802.11ac (both Wave 1 and Wave 2). If you have four spatial streams (4SS) using an 80MHz wide 5GHz channel, it is possible to get up to around a 1.7 data rate. However, there are almost no 4SS clients, the use of 80MHz in enterprise environments is rare due to the amount of channel overlap that it would cause, and the client would need to be very close to the AP to obtain that highest data rate. For most situations, the max data rate would be around 600Mbps using 40MHz wide channels with three spatial streams (found in some laptops), so there haven't been many situations where the uplink from the AP to the switch has been the limiting factor for throughput.

For those asking, "But what about different clients using both 2.4GHz and 5GHz at the same time?" You would still only get to a maximum combined set of data rates of around 1Gbps, which doesn't include any overhead. One thing that 802.11ax is able to provide that modifies the equation is greater use of 80MHz-wide channels due to BSS coloring. With 80MHz channels, three spatial streams, and Wi-Fi 6 data rate improvements, you could see 1.8Gbps data rates and over 1Gbps of throughput for a single client. Therefore, Wi-Fi 6 raises the likelihood that 802.3bz would provide a benefit. Of course, its benefit will depend on the use cases, what the upstream bandwidth is (including the Internet connections), client types, how close clients are to the APs, and traffic flows.

When we discuss the need for new access points, there is also the corresponding question about controllers and licensing. For physical controllers that have been announced end-of-sale in the last few years, it is likely that they won't support Wi-Fi 6 access points. Therefore, those using these older controllers would need to upgrade to new controllers that do support them. As stated earlier, consideration also needs to be made to existing APs that may need to be maintained for various reasons. Migrating to new controllers or other management systems could also mean new licenses, as licenses were typically tied to the physical hardware. For cloud-based systems or those where one of the access points acts as the controller, this isn't as big of an issue, though you should verify that your older APs are supported by the same firmware version as the Wi-Fi 6 APs if you want to maintain both as part of one system.

Hopefully, this overview helps you to better understand Wi-Fi 6, the benefits that it provides, and whether it makes sense to migrate to it sooner than later. There are myriad factors to consider when making the migration to Wi-Fi 6. ConvergeOne can help you navigate the changes to provide a Wi-Fi 6 system optimized for your unique needs.

Ensure your wireless network is providing the most business value

At ConvergeOne, our experts build secure, cloud-architected networks that enable your organization to power the future of work, engage customers in new ways and run secure, reliable IT operations. Schedule a Consultation
About the author: 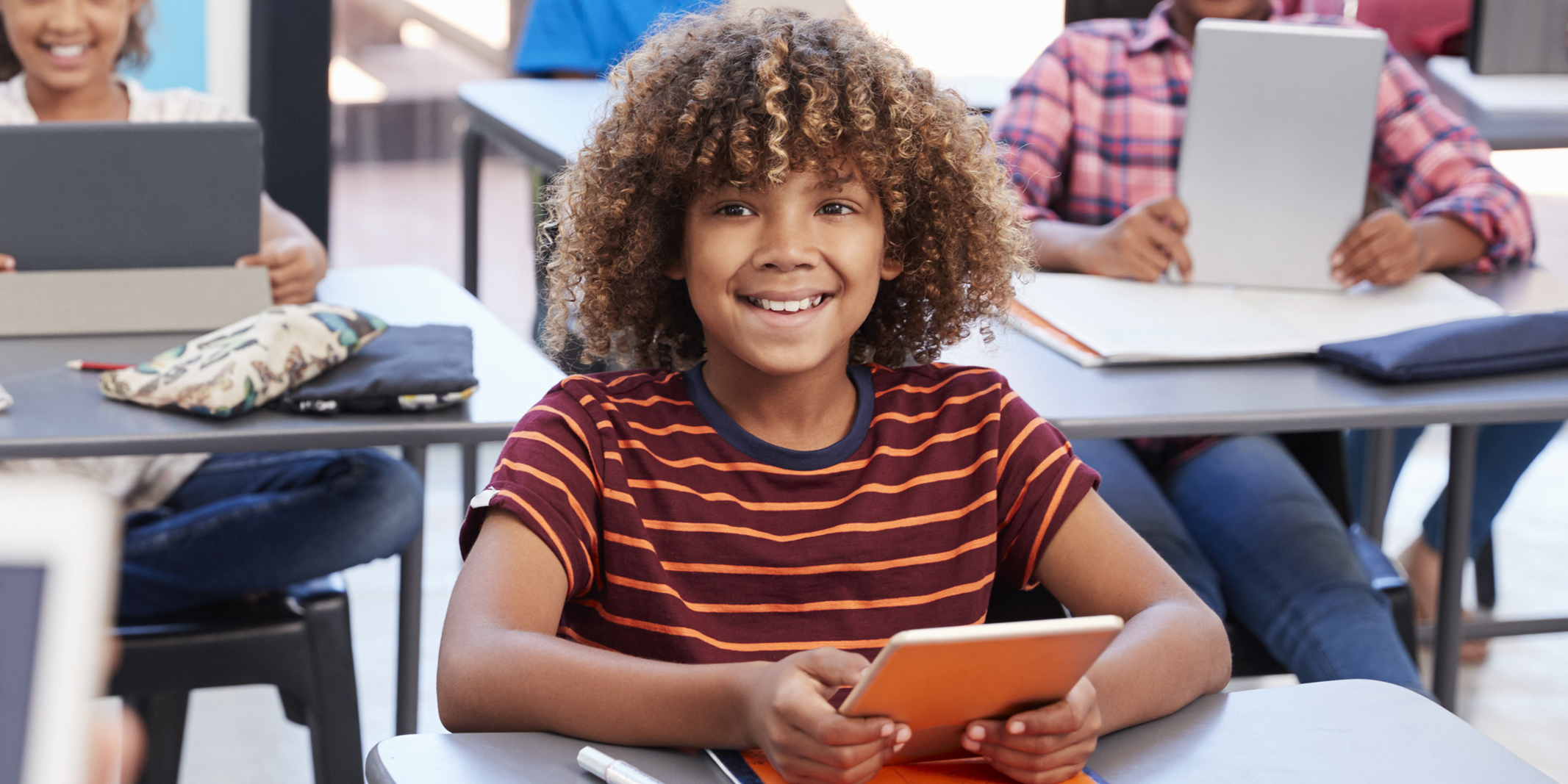 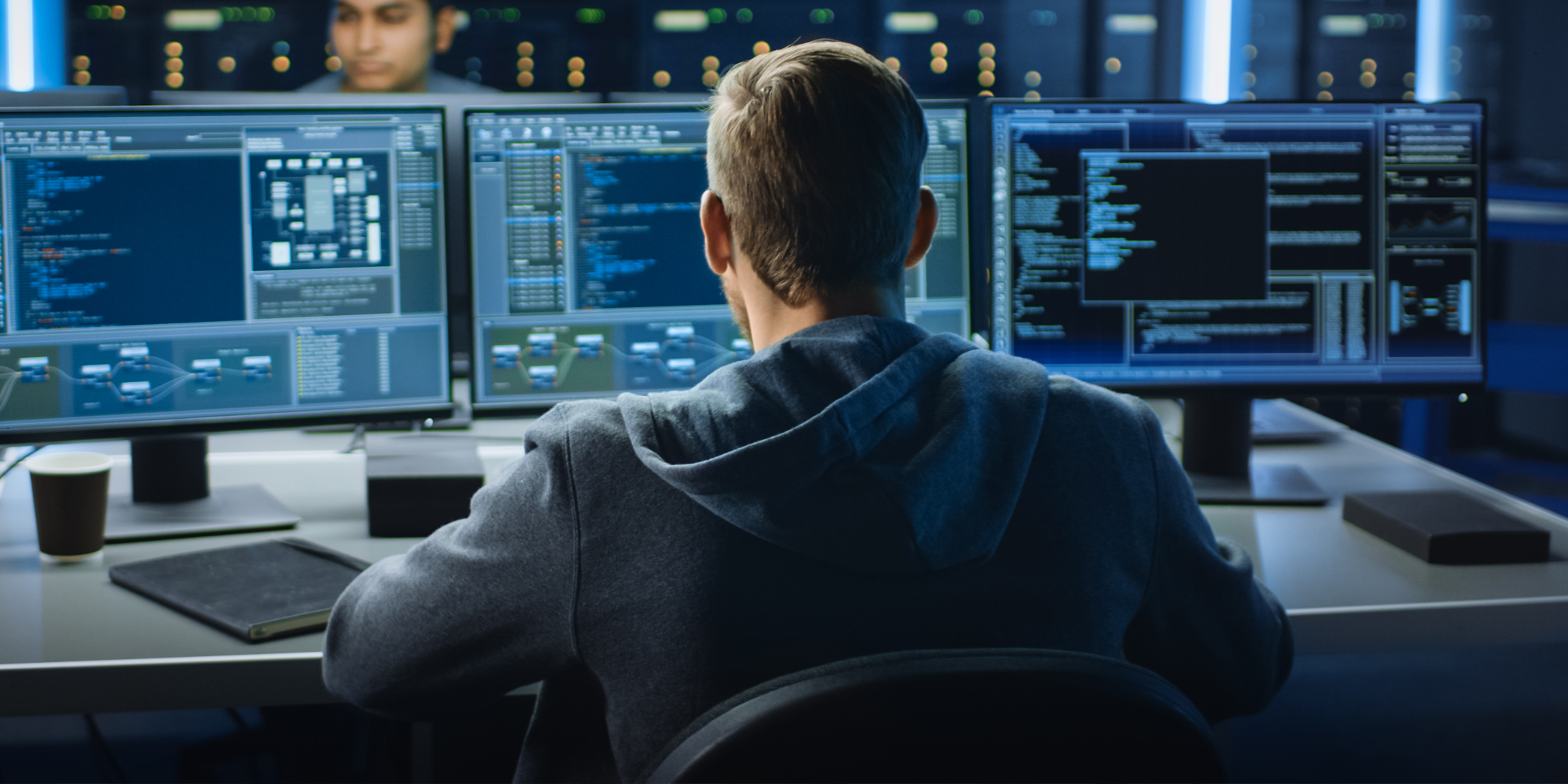