As the pandemic surges on, businesses, universities, schools and governmentlook to build contact tracing tools and services—fast.

Last spring, when COVID-19 first raged around the globe, contact tracing became standard vocabulary in the world, as containment of the virus became a top priority for every major enterprise, government and institution. Contact tracing, along with widespread testing, became a powerful tool in stopping the spread of the coronavirus.

That need will only grow in the coming weeks and months. Already state governments in Massachusetts, Georgia, New York, California, and Washington have been hiring and training tens of thousands of tracers. And in the coming months, more state and local governments will be building such programs, as will K-12 school districts, universities and businesses that must prevent dangerous outbreaks within their populations.

It’s going to be absolutely critical and required by cities and states. If they’re not in the process of formulating a plan, they need to be doing so.
– Paul Gibbs, Global Account Manager, ConvergeOne

For decades, contact tracing has been a standard approach to containing infections—whether it’s tuberculosis or ebola. It involves identifying people who are infected and asking them detailed questions to determine the people with whom they came in contact in order to interrupt disease spread. In the case of coronavirus, it also involves getting people to self quarantine at home and success often requires speed and immediate notification of when exposure occurred.

Yet many public health departments across the nation have been underfunded, and setting up and running sophisticated contact tracing programs can be complicated and unwieldy without the right people and technology.  “We need an army,” former director of the Centers for Disease Control and Prevention Tom Frieden told STAT in April.

Apps by Apple and Google can also help trace the past whereabouts of ill people and alert others who have been in close proximity. But those apps can’t replace human contact tracers, who use lengthy interviews to track the disease throughout a population.

As a global leader in contact call centers, ConvergeOne is uniquely positioned to heed that call for contact tracing programs, and the company has emerged as a go-to player for getting effective programs up and running quickly. The company has a long history in contact centers, a deep knowledge of third party internal monitoring tools and has rich expertise in cybersecurity and cloud-based technologies. It’s the No. 1 global reseller for Avaya, for instance.

“We take what we do extremely well and we look at it through a different lens,” says Robert Redd, ConvergeOne’s national director of public sector, which includes serving K-12, higher education, and local and state government clients.

By leveraging cloud technologies, ConvergeOne quickly creates the desktop platforms agents need—and do it fast. These tools enable tracers to make and record outbound calls and tap a CRM platform to document and store data.

Because fluctuating demand makes it especially tricky for organizations to budget and manage the expense for such endeavors, ConvergeOne deploys what Redd calls “elastic solutions,” or tools that can scale up and down depending on demand. The scope of a tracing platform can shift on demand without huge outlays of capital, including new software or equipment purchases.

ConvergeOne also has the unique ability to tap its deep network of experienced contact center partners, which have the resources and expertise to find, train and oversee thousands of employees—often in as little as two weeks. They can also ensure tracers are trained in accordance to cultural differences for each unique country in which they’re tracing cases. Tracers are often calling people who are sick or not feeling well, and it requires a delicate touch to ensure they gather necessary information.

“It’s a tough task if people don’t want to share information on the phone,” says Gibbs. “It’s just about empathy, trust and privacy and providing systems that are secure. That’s critical, and it’s right in our wheelhouse.”

Paul Gibbs, Global Account Manager, shares how ConvergeOne partnered with a global outsourcer to help a national healthcare service in a large European country initiate a contact tracing program. WATCH THE VIDEO
About the author: 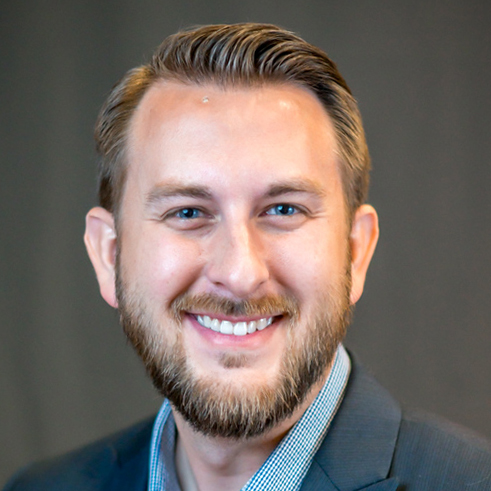 About the author: Robert Redd, Senior Director of Enterprise Networking
Robert Redd teams with technologists and vertical trailblazers from across the country to help business leaders identify and define their technology initiatives as business priorities supporting customer engagement and a culture of success.
Follow the author: 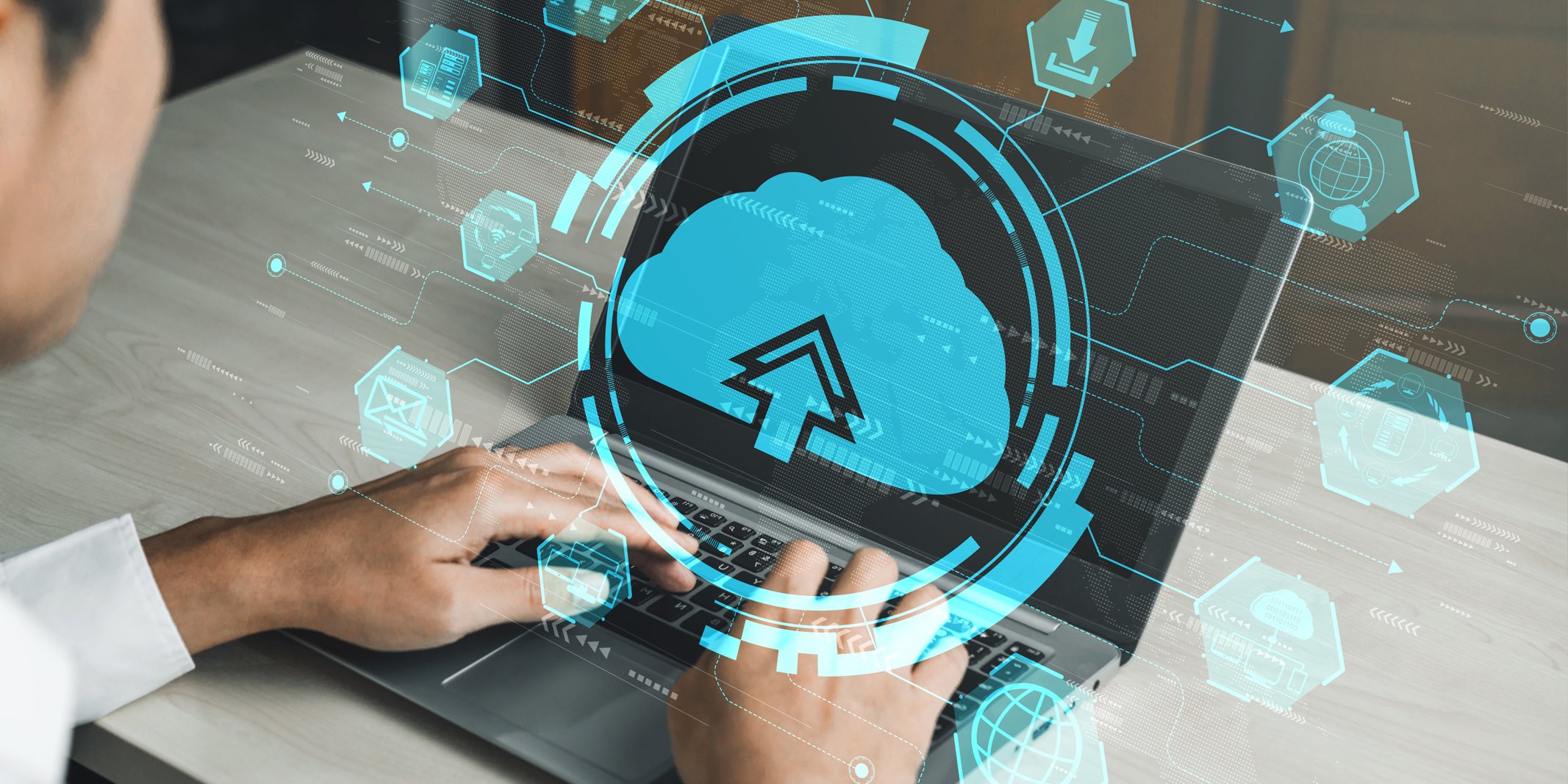 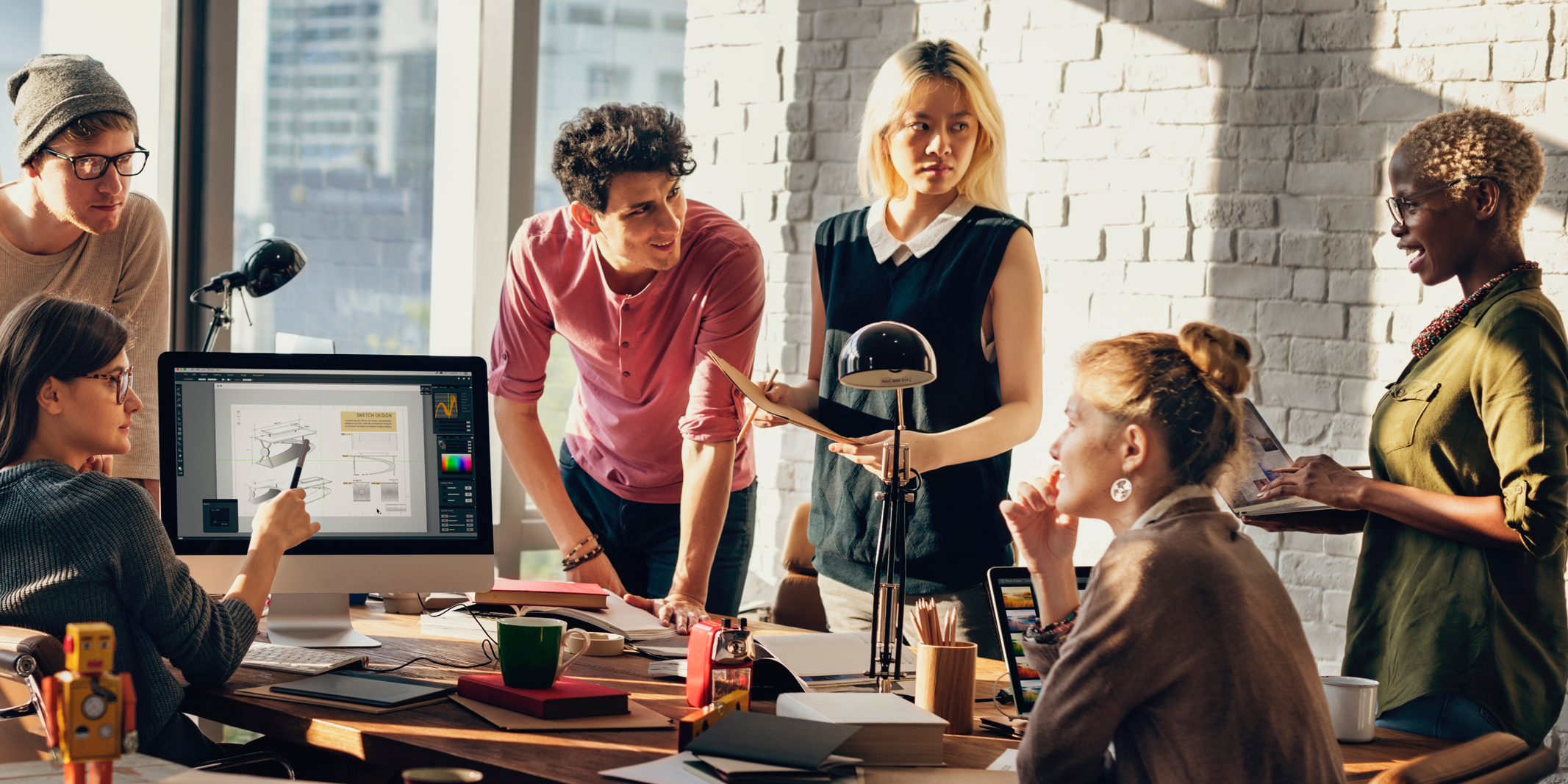 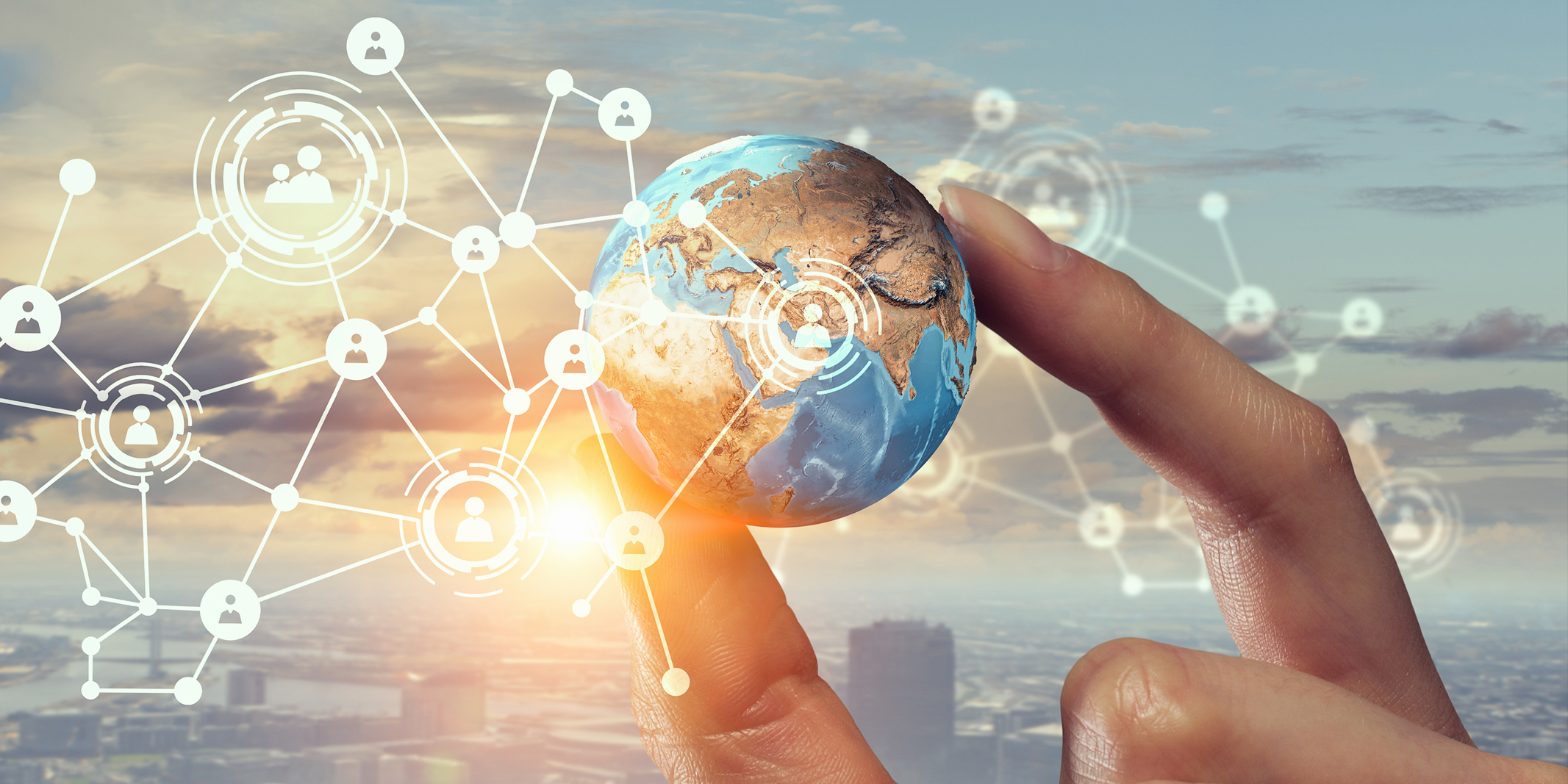 IT Modernization During COVID-19